Billy and Mick Coughing for 7 months, Aden having Fits - Hold Off Worming Again Until You Read This

Aden is a 4 year old Labrador, who had been an assistance dog for 2 years. 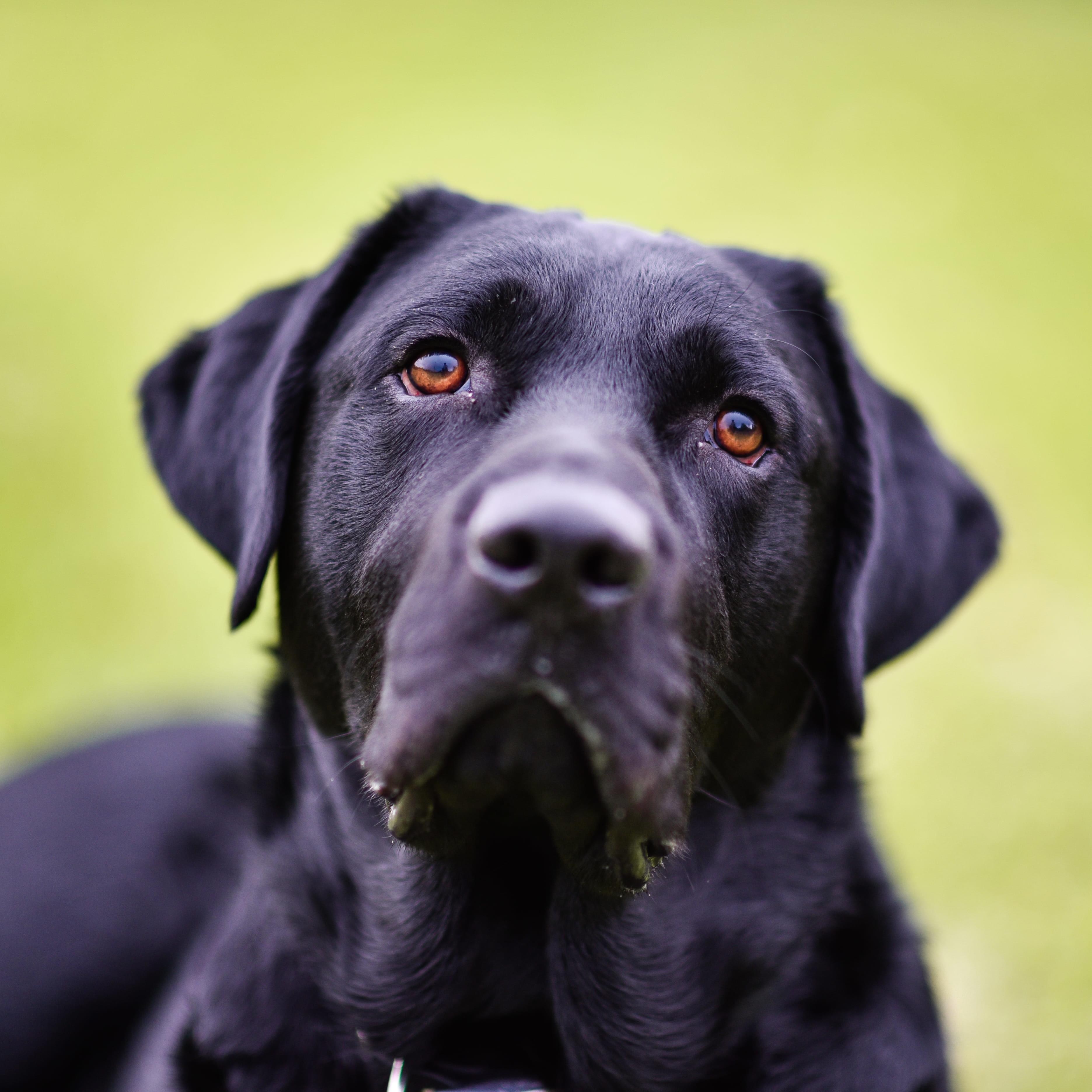 In November 2020 he had a severe Grand Mal Seizure, which lasted more than 8 minutes. Luckily Aden came through this without any evident brain damage. Over the next 10 days however, he had 12 more fits, although thankfully these were not as bad as the first.

In January 2021 there was another major convulsion, after which Aden was referred to Dick White Veterinary Centre in Newmarket for an MRI. This showed inflammation of the vestibular nerve.

Over the course of the next 6 weeks there was another Grand Mal Seizure lasting 8 minutes, plus multiple 'absences'.

As the only drugs Aden was receiving were worming and flea products, the manufacturer was contacted by his carer, who gave them the medical history. They quickly replied to say they were contacting Aden's vet urgently, who rang within the hour to say to stop the drugs immediately.

The company stated that Aden was suffering from a rare side effect of the drugs, and that he must avoid any worming or flea products in the Praziquantel or Isoxazoline group. In the 2 months since then, there have been no further episodes. 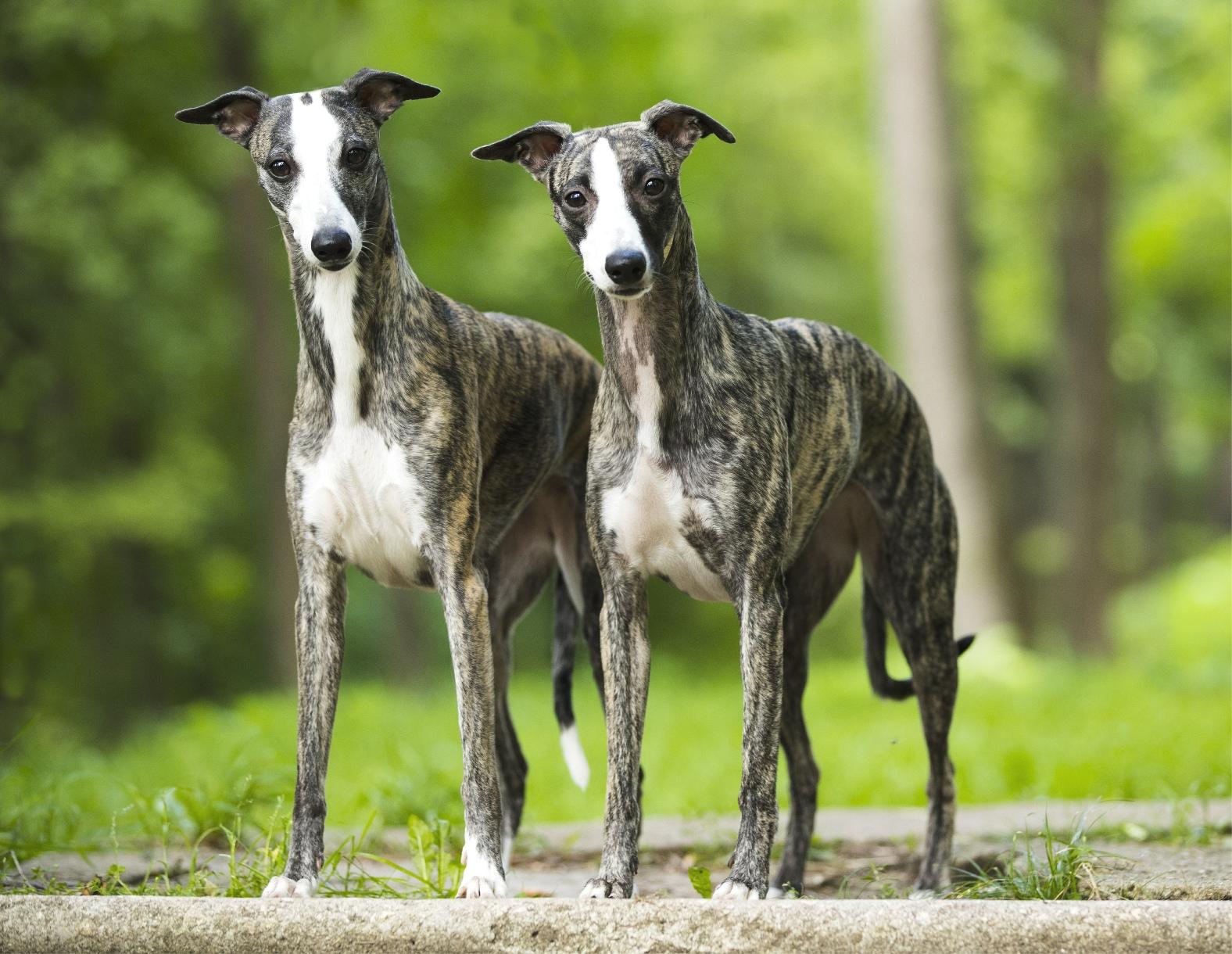 Billy and Mick, 2 rescue whippets, had been coughing on and off for 7 months, when Vince the Vet was contacted.

Multiple courses of antibiotics and steroids had been prescribed by their vet, who in March and May 2021 X-rayed one and then the other, but no abnormalities were detected on the radiographs. As a consequence, a sensitivity to environmental allergens was discussed.

A swab was also taken for microbiology, and a blood test to detect the lungworm Angiostrongylus vasorum performed. Both tests were negative. An allergy test suggested a possible sensitivity to certain trees.

At one point a broad spectrum wormer in the Isoxazoline group was prescribed.

Given that both dogs were displaying similar symptoms, and the Angio Detect Test will only confirm 1 of the 5 species of lungworm which commonly affect dogs in the UK, we advised before doing anything else, to screen for all worms - intestinal and lungworm -  using this kit.

Several days later the results came back - both Billy and Mick were positive for Fox lungworm.

They have now been treated with a different wormer than before, and are taking Recuperation and Vitality to help repair the lungs. 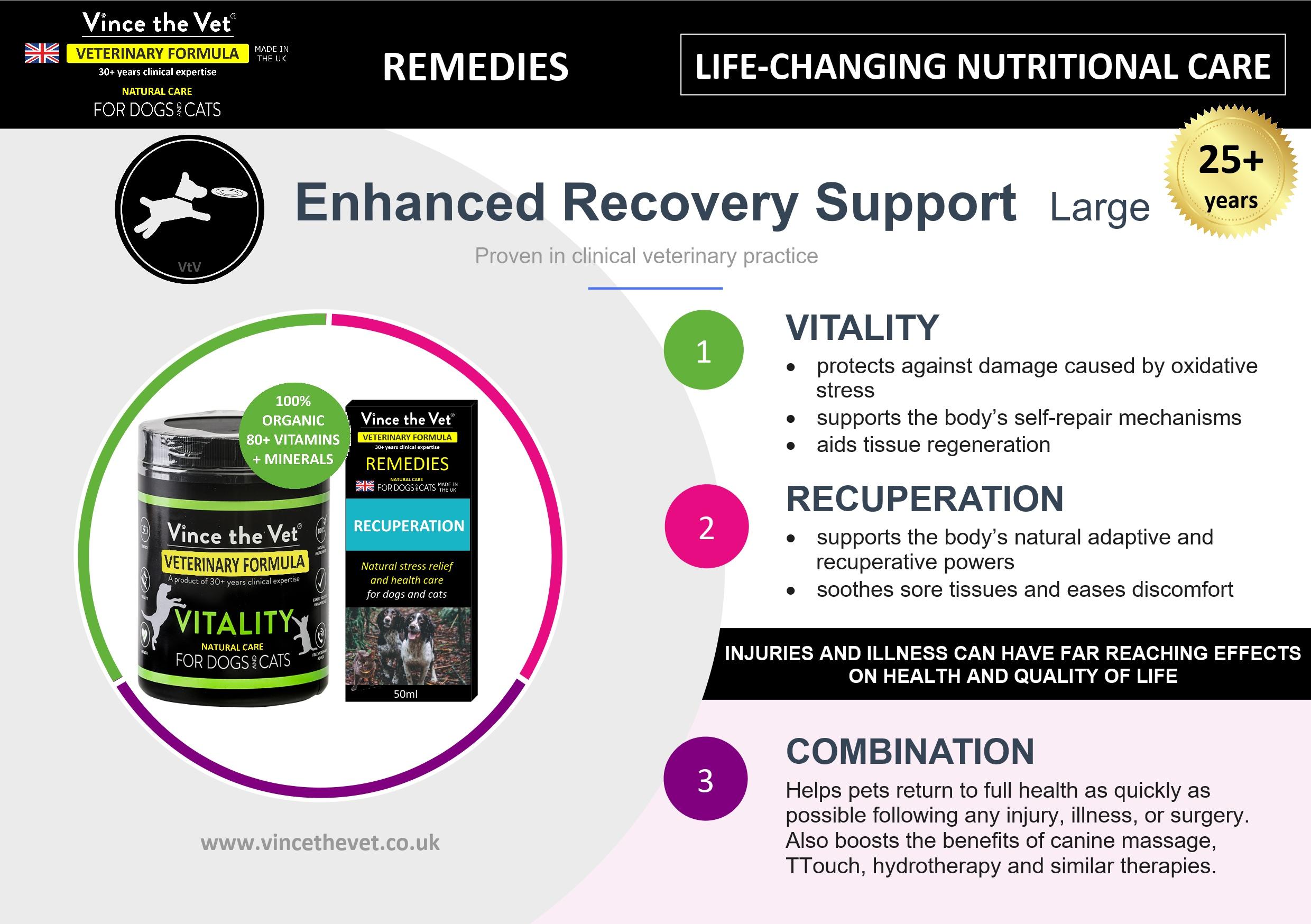 Were You Told This?

What can we learn from Aden, Billy and Mick?

1. Chemical wormers are nerve poisons, which can cause serious reactions in sensitive pets - in Aden's case fits.

2. Just because a wormer has been given, doesn't mean a pet can't have worms - as proved to be the case for Billy and Mick - because all drugs used for this, are not equally effective against all the different types of parasitic worms.

3. The blood test for lungworm only detects one species, and as there are 5 that infect dogs, it cannot rule out infection with the other 4 - which includes Fox lungworm, which is common.

1. Screen regularly every 3 months using this kit. This should be done even when using wormers of any kind, to confirm that treatment is actually working.

2. Give the remedies in Natural Worm Control regularly as advised. These help the body create an intestinal environment which is inhospitable to worms. And this makes it more difficult for ingested parasites to gain a foothold and cause infection.

3. Add Immunity to the diet, to strengthen the gut immune system, which aids the elimination of worms and other unwanted guests from the bowels.